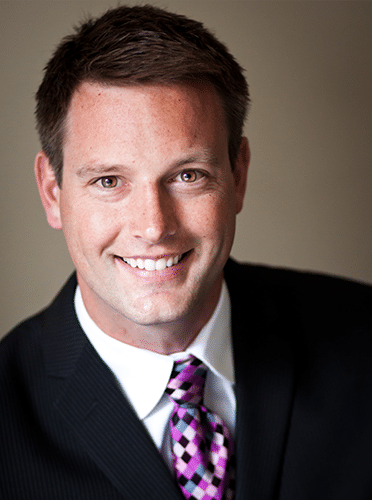 Dr. Meylor was born and raised in Sioux City, Iowa. After completing his undergraduate studies, he received his Doctor of Chiropractic degree from Palmer College of Chiropractic in Davenport, Iowa; (the 1st chiropractic college in the world!)

Dr. Meylor continues to broaden his knowledge of the practice of chiropractic by taking part in numerous postgraduate programs including: Acupuncture, Sports Injury Seminars, and many more. Dr. Meylor remains to be at the forefront of chiropractic and its procedures by continually striving to deliver the care that each of our patients deserve. Dr. Meylor is licensed in Kansas and Missouri.

Dr. Meylor comes from a large chiropractic family. There are over 40 chiropractors in his extended family. 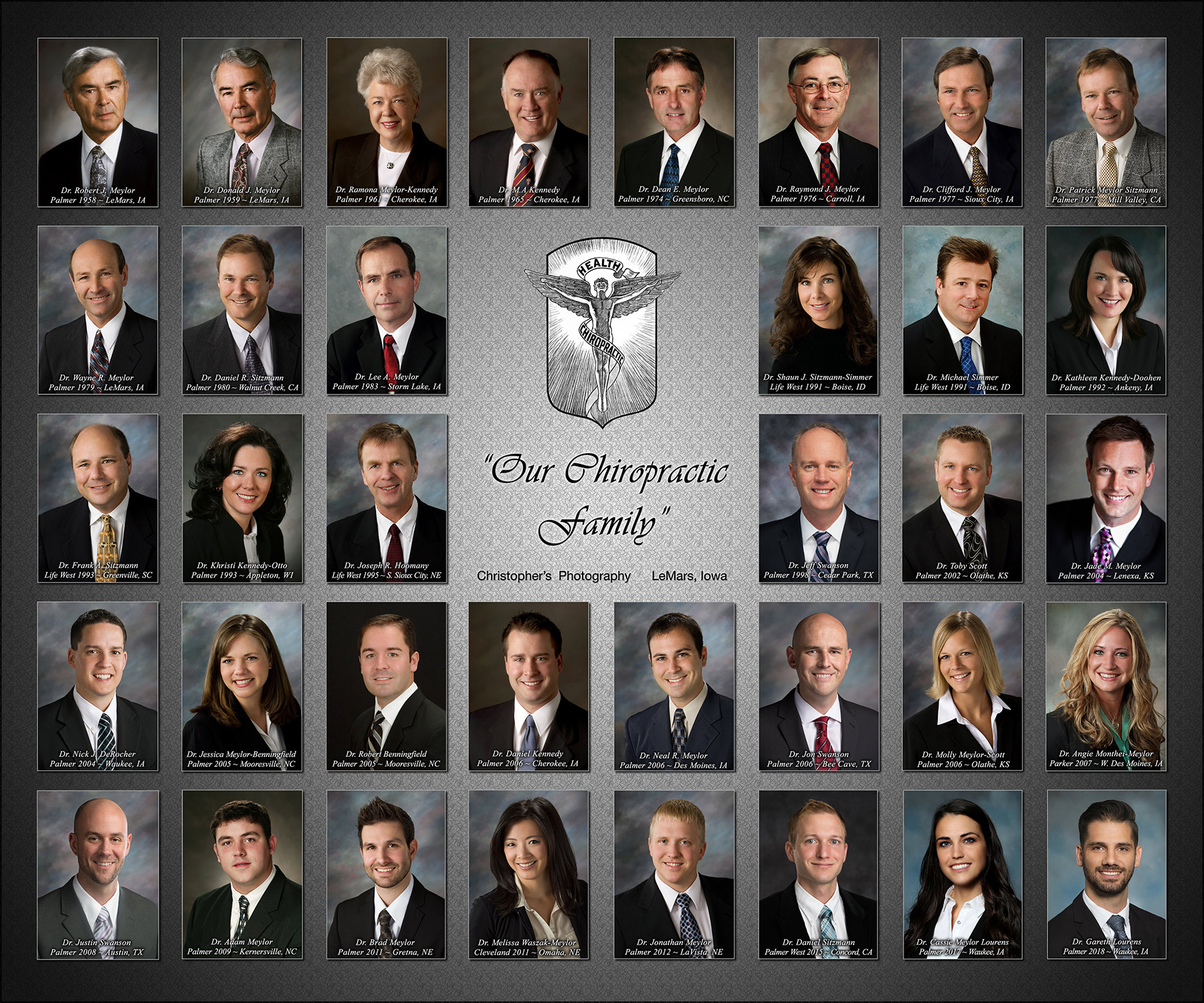 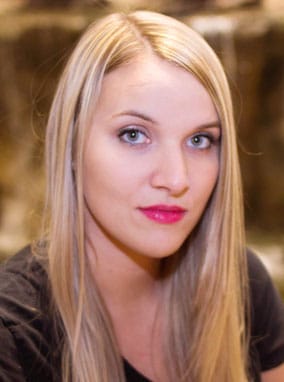 Courtney has worked for Meylor Chiropractic since 2013, and enjoys being in a field that helps people everyday. She feels very fortunate to have a career that not only witnesses miracles, but also assists to help someone live their best life. She always tries puts others before herself, and absolutely adores children. Along the lines of children ... Courtney also does princess parties in KC, and works as a princess for parties, events and/or functions! She dresses up as Elsa, Cinderella, Belle whichever princess is requested. Courtney is also a member of the choir at Church of the Ressurection and is featured heavily there, as well as in their acappella group called, Voices. Courtney has been doing theatre since she was 5 years old and is a professional singer/actress in town as well. Some of her other favorite roles/shows include: Cinderella - Into the woods, Mother Mary- Christmas at Resurrection, Baker's wife- Into the Woods, Beverly Carlton- The Man who came to Dinner. Grace - Annie warbucks, Mother Superior in Sound of Music, Lady of the lake in Monty Python's SPAMalot to name a few. Courtney always tries to encourage others to follow their dreams, and aspires to be positive influence, role model, and leader to those in need. 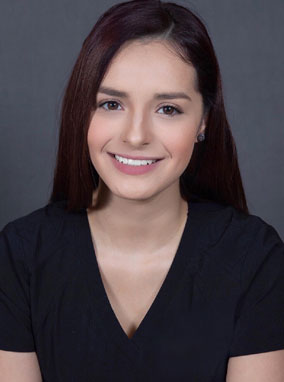 Cindy is the the newest member of our team. Born in Chicago to Mexican parents. She is bilingual, and loves to help interpret when needed. She has been in the medical field for 3 years. She enjoys helping people, always shows kindness and concern for others. Outside of work she is a loving mother to an 8 year old girl. She is very family oriented therefore most of her time is spent with them. 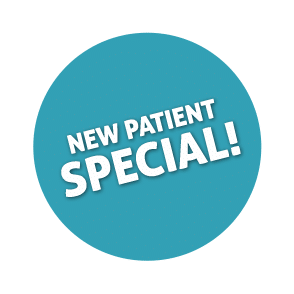